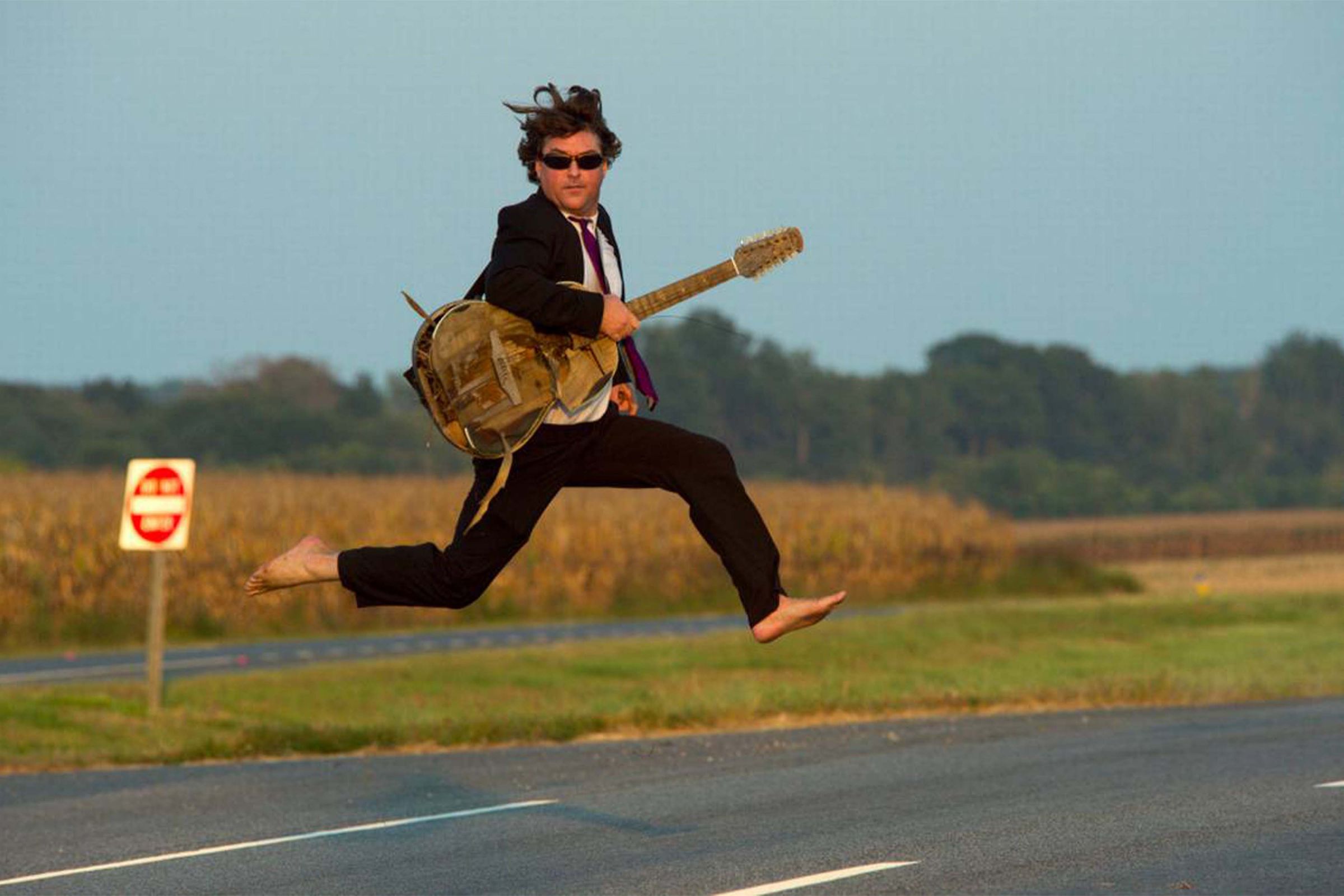 WARNING: If you like your Grateful Dead songs performed in their original way, or if you prefer traditional bluegrass, this is not the project for you. ​ If you like singing along to Dead songs in that song’s normal tempo but dancing double time to the music, this is definitely your jam. ​ ​ A lot of people seem to dig it and I dig them for that.”

In 2008, the original Grateful Grass members (Keller, Jeff Austin and Keith Moseley) recorded a live performance at The Fillmore in Denver, CO. ​ 100% of the proceeds from REX (Live at the Fillmore) went to benefit The Rex Foundation, the charitable non-profit started by the Grateful Dead. Visit the Rex Foundation website or purchase a digital download and donate to the REX Foundation.

In 2010 Grateful Grass took the stage at Delfest for the first live appearance since 2008. In 2013, Grateful Grass ft. Keller, Jeff Austin, Keith Moseley and Michael Kang reunited to benefit the Rex Foundation once again at The Fillmore in San Francisco for the event, Nightfall of Diamonds. Once again this performance was recorded and DOS was released in 2014. ​ All proceeds continue to benefit the Rex Foundation.

“Different collaborations of Grateful Grass will pop up from time to time as playing this music this way is such a blast that it probably should be illegal.” — Kw